Chapter 1: The resonating interval
Important passages of the chapter: 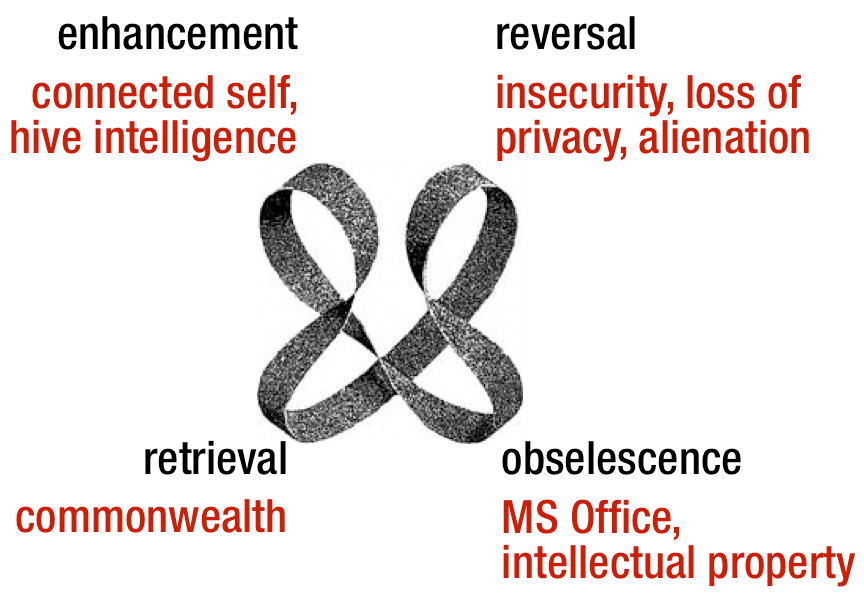 Chapter 2: The wheel and the axle
In 1919, T.S. Eliot in his essay “Tradition and the Individual Talent” has stressed the view that all art from Homer to the present formed an simultaneous order and that this order is perpetually motivated, renewed, and retrieved by new experience